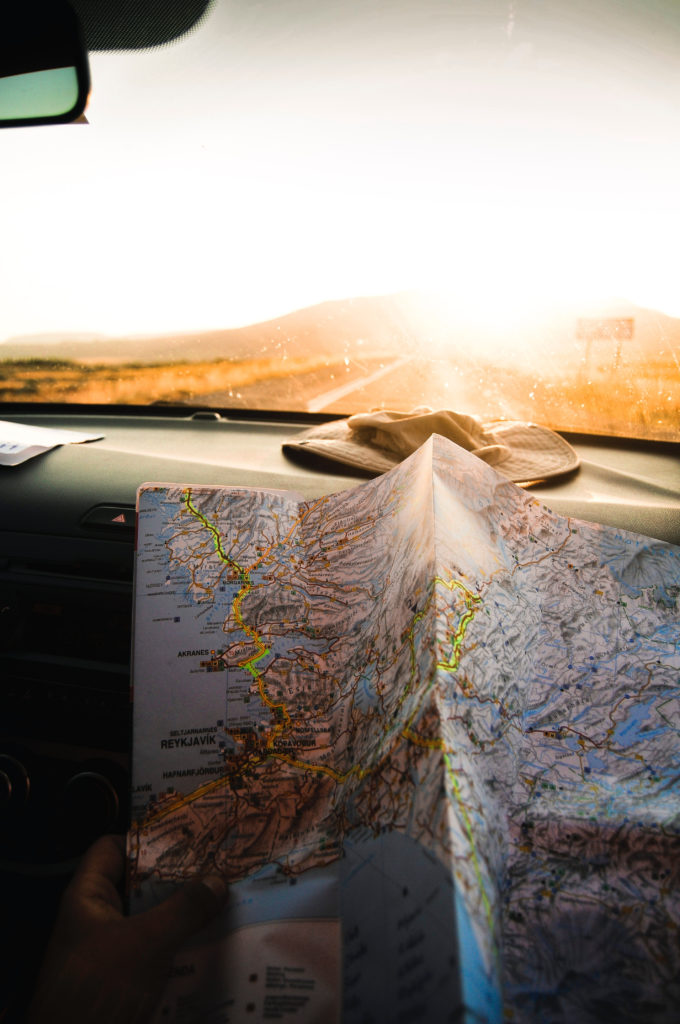 Car navigation has been around for a long time now. I bought my first GPS over 10 years ago and have probably kept a gps with me in the car every since.

It wasn’t until I bought a top of the range TomTom with traffic a few years later (now about 7 years ago) that everything changed. That device did something very simple for me but it was so absolutely magical that I ended up buying 4 more 🙂 for my office vehicles. They had an internet connection which sourced the latest traffic data. I’ve always wondered exactly how they found that data – but that’s a discussion for another day. With the internet connection and knowledge of where traffic was they built an algorithm to adjust the route to miss the heavy traffic. It was simply brilliant. The cost of the device would easily be covered by time saved not to mention the psychological benefit of not having road rage for being caught in traffic for hours on end and being late for meetings.

As the years passed technology changed allowing smart phones to adequately provide maps. I’m an android user and Google Maps is quite brilliant. Although I now had additional challenges. Since there was no longer a purpose built device I had to worry about charging my phone while running maps – the gps and screen are two of the biggest battery users on the phone and I had to find a safe place to keep my phone. Safe place is two fold, it needs to me visible while driving in a natural position, it needs to be mounted securely so bumps dont cause it to fall off – the last thing I want is a crack on my phone because it fell – and I don’t want it visible to smash and grab thieves. Thats somewhat funny because I need it insight and out of sight simultaneously :).

Charging is fortunately a simple enough solution… an in car charger. Not so fast! the battery usage is quite extreme and the in car chargers tend not to have enough power. I found my phone would either drop slowly which on a short ride is acceptable or remain at the same level which was mostly ok. However it never gained charge so if I drove at 25% I was in a bit of trouble! I discovered you can get fast chargers for your car. They’re a little more expensive but they work wonders – you can get your phone charged up to full while driving with full maps running. Perfect!

Charging did however bring other challenges. Your phone gets quite hot. So now you need to find a location to mount your phone that is visible and out of sight in a cool part of your car. Fortunately the solution is just as easy – aircon vents! Instead of using a suction cup on your windscreen the mounting point attaches to your aircon vent. It is visible to you but sufficiently out of sight and you can cool your phone down while charging.

I should add I have also recently seen an aircon vent holder with a built in wireless charger. You simply need to place your phone on the mount and it charges – so easy!

So… we’ve spoken quite alot about in car devices and not much about the car itself. That’s actually for a simple reason. In car navigation tends to be quite poor and car manufacturers have been rather slow to adopt newer technology.

The biggest advantage with an in car device is that you can get dynamic mapping. It changed my life years ago. Most modern car navigation with only have standard maps and those maps need to be updated when you go for a service – a painful process to achieve significantly less than the phone in your pocket.

There is a future horizon and its looking a bit brighter. Some car models like my Volvo now uses my cell data to get traffic data and adjust the onboard maps dynamically. The traffic data is very accurate but the mapping isn’t great. I much prefer the Google interface.

I should also add that cars connecting to the internet also offers a great deal of future benefits – remote locking through the internet, internet radio streaming, search and weather info and for the public transport sector wifi for passengers. Although that’s a topic for another day…

Although my car has something else that I’ve noticed a few other makers also do – Its called Android Auto. In summary its like a screen sharing app that gets installed on your phone. When plugged into your car your phone screen displays on the car navigation dashboard. That means for the first time I can get a fully functional mapping system in my car which includes and intuitive interface, traffic data that can dynamically change as conditions change and in an environment where it fits my natural driving position. Oh and one other unsung hero! It connects seamlessly to the radio so I never miss an instruction.

Apple also has something similar – I don’t have an Apple so can’t tell you how well it works but in my research I found that Apple Car Play only allows the Apple navigation. I haven’t heard the greatest reviews about Apple navigation – if someone has additional info I’d be very happy to add it onto my blog.

In conclusion. If you are going to navigate with tech in your car make sure it has traffic. That’s the long and the short. If you’re in the market for a new car make sure they have modernized navigation. Unless they have traffic in their navigation you will likely find it is easier and better to use your smart phone. 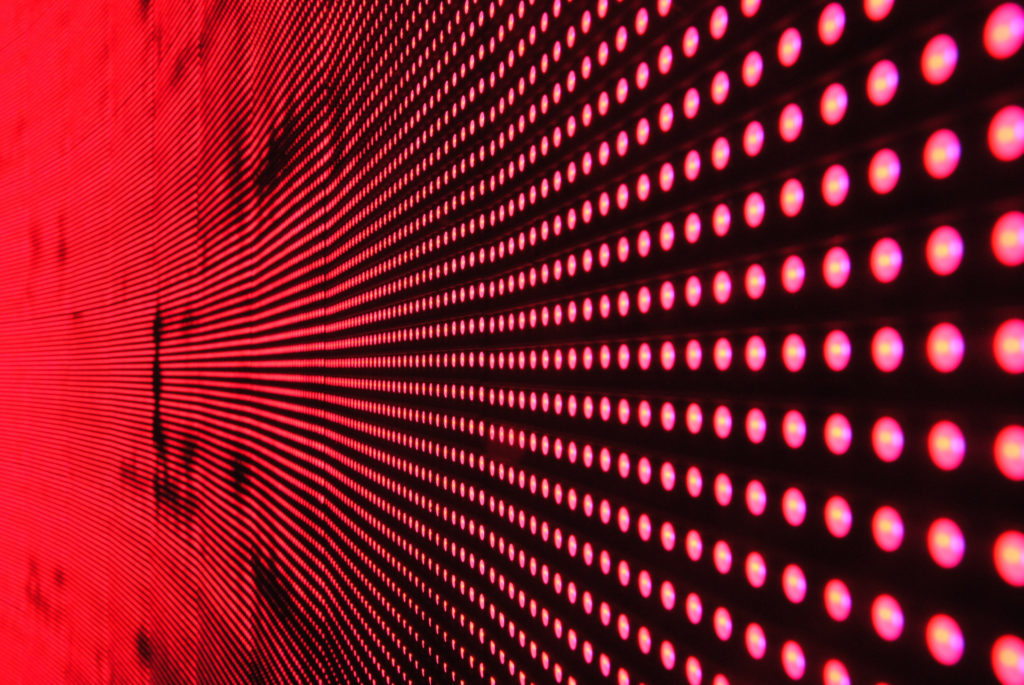 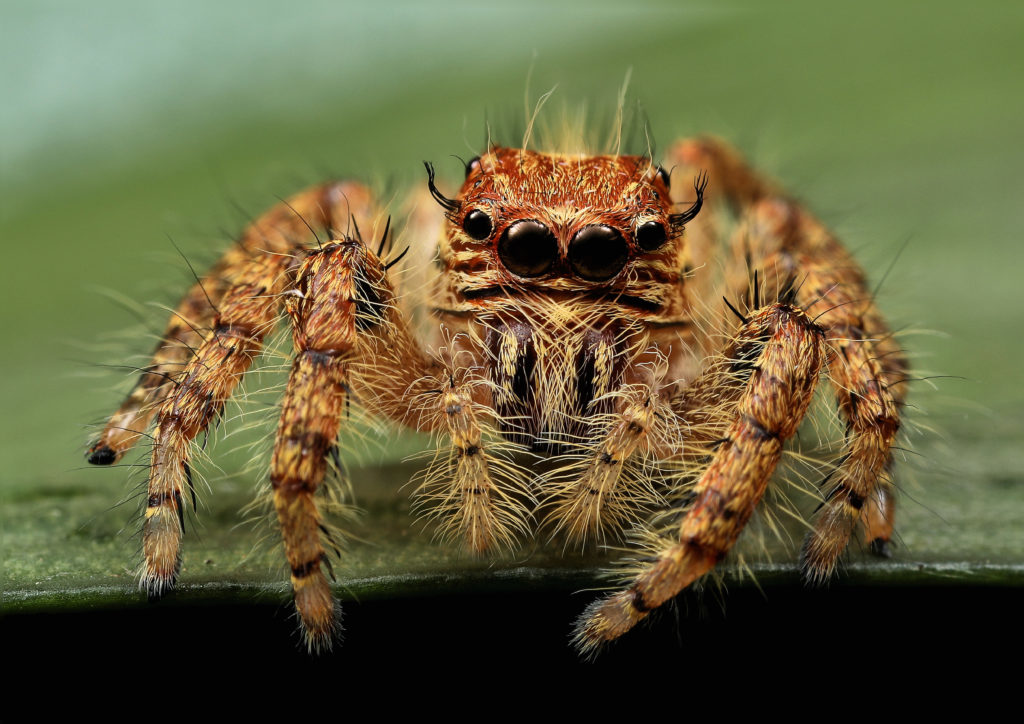 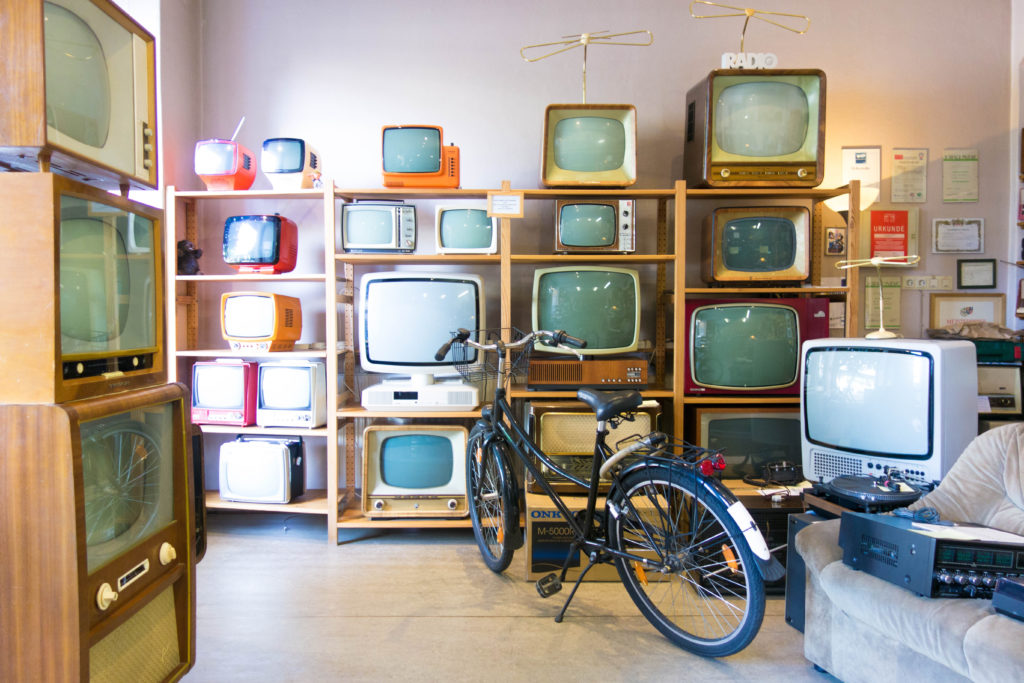 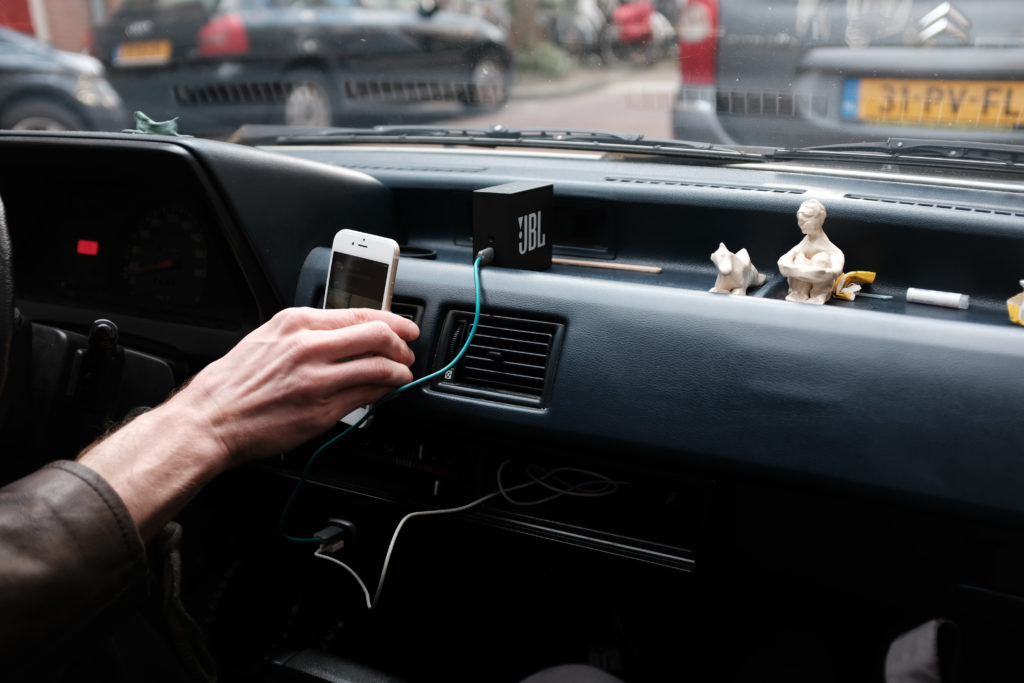