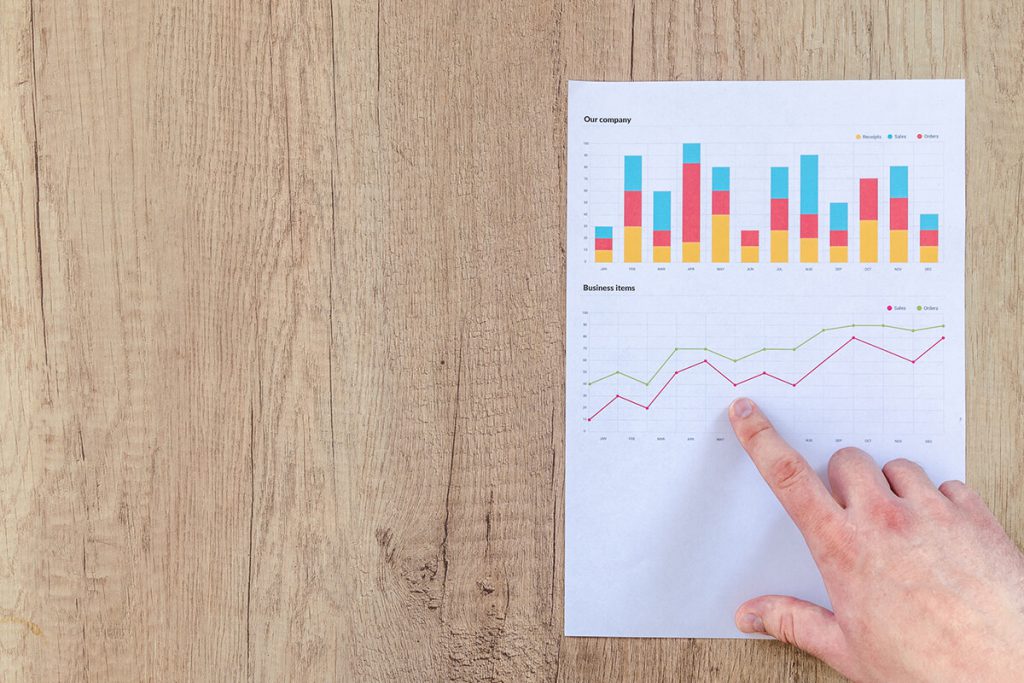 Type the search term “Data is the oil of the 21st Century!” into Google and the results you get will range from articles by the Economist to talks on YouTube by President Obama (“Geek in Chief” of Technology). All the articles and videos talk about how Data is the new untapped resource that will drive business growth going forward in the same way that Oil did over a century ago.

There is a famous story you may have read a few years ago about how an angry customer walked into a Target (A supermarket chain) store in the USA demanding to see the manager as they were “Encouraging his daughter to become pregnant” by sending coupons for baby related products. The manager apologised profusely and even called the customer back a few days later to apologise again. On that second call, the father told the manager that he had spoken to his daughter and it turned out that she was pregnant. The supermarket chain had known that she was pregnant before her family even had!

Apart from this slightly creepy story, there are so many other stories about how powerful data is. Examples range from Amazon and Google using data to target adverts to how it is literally changing the world in the case of Cambridge Analytica who used data to target voters with specific adverts that are said to have influenced the results of the Brexit referendum as well as the US elections!

Internet of Things (IoT) is all about Data

When you read all these stories, it is hard to imagine how data can help your business. After all, all these businesses have huge online presences where they gather the data and target customers and quite simply your business doesn’t do any of that.

Well, that’s where IoT comes in. At its core, IoT is all about gathering data and getting it to a server. IoT devices are designed to answer questions related to the Five Ws (And 1 H): Who, What, When, Where, Why and How

IoT is very good at answering these specific questions but the best thing about IoT is that it is constantly recording data too and you can use this data to provide business insights.

A real example that occurred: A company installed a temperature monitoring system in its giant chiller rooms that sent alerts if the temperature exceeded 15° because the goods would then perish. After the system had been in for a month the company analysed the data from the system’s records and realised the temperature of the chiller room could be optimised saving a huge amount on electricity while not compromising the quality of their goods.

The temperature monitoring solution was installed for one purpose (alarms – if the temperature is too high) but the data it provided allowed the company to save far more money then the system had cost in the first place.

This is a very simple example but without the insights, the IoT solution provided, the saving would never have been possible.

There is a huge range of IoT products out there all designed to answer real business questions. If you have any of the five Ws (and 1H) regarding your business, let us know and we can see how tech can help you. 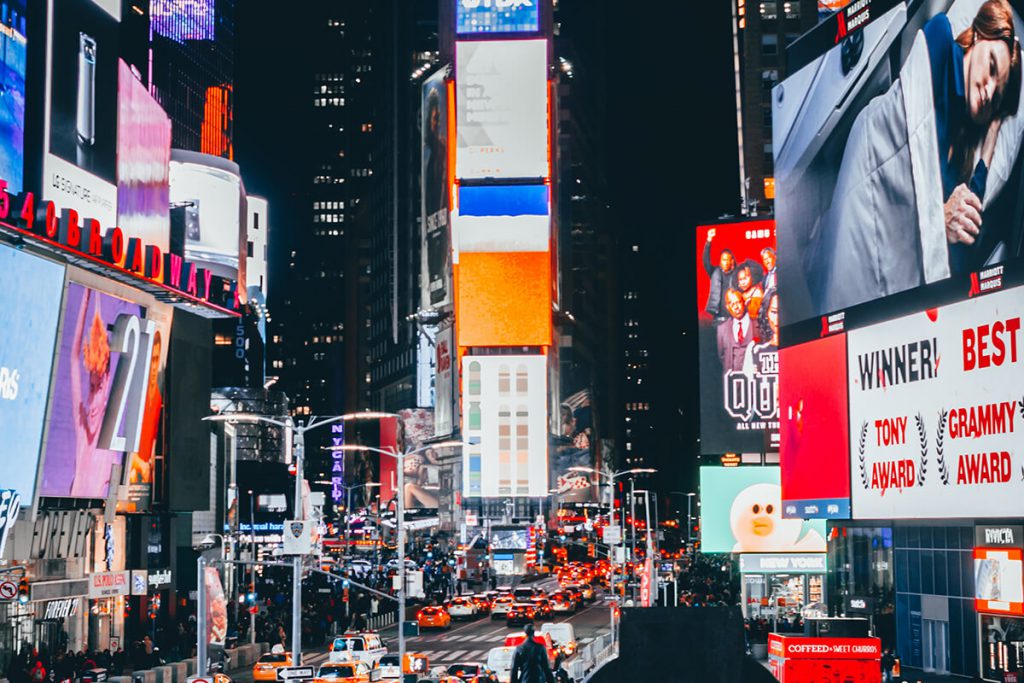 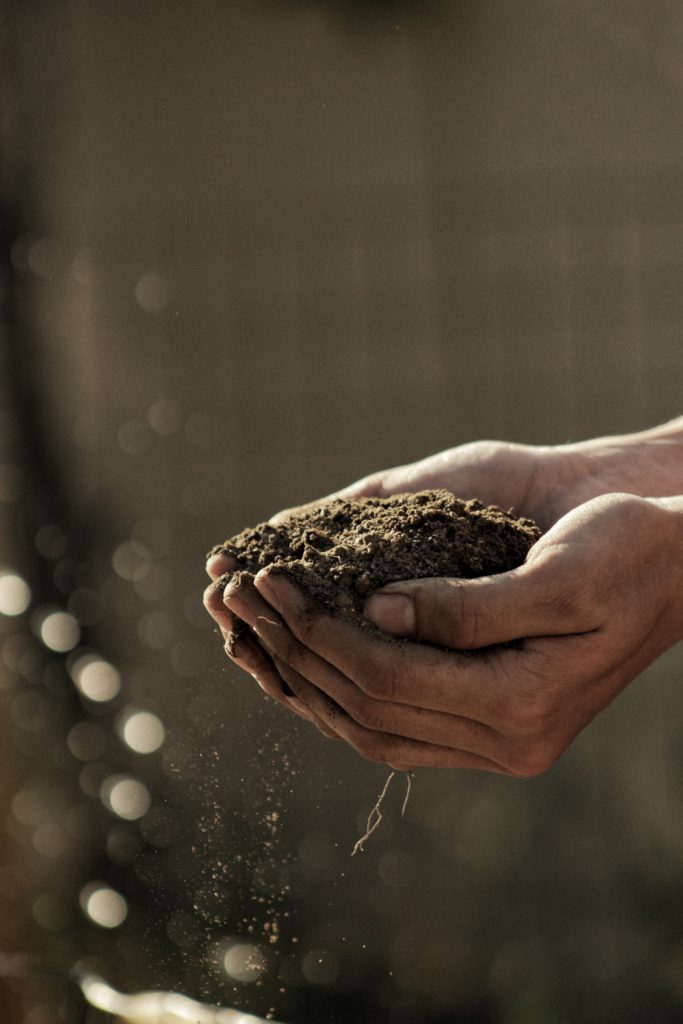 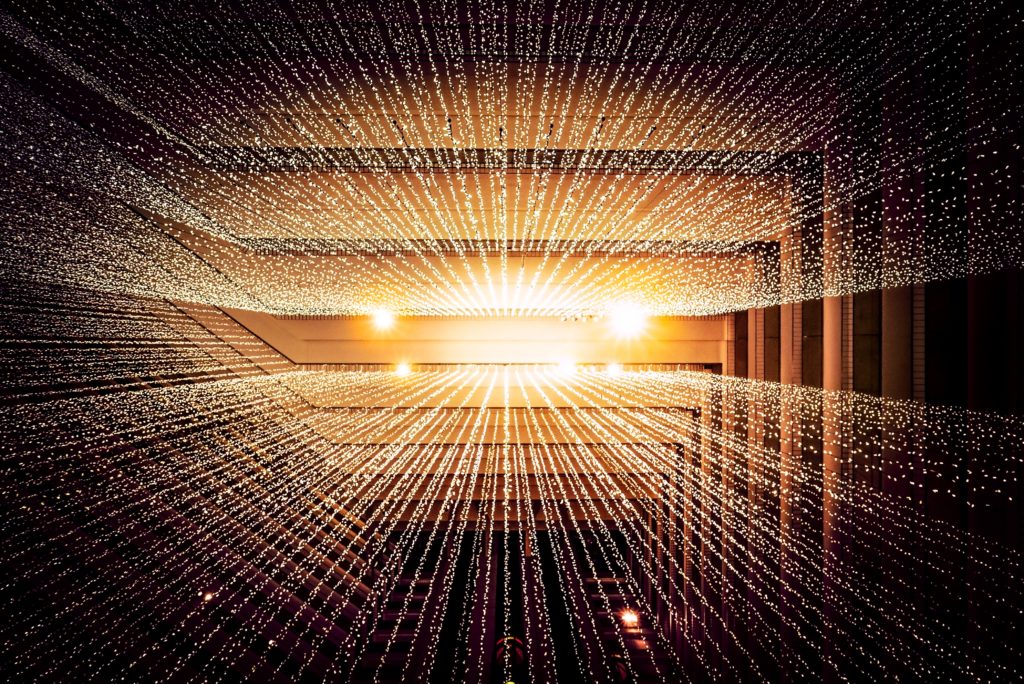