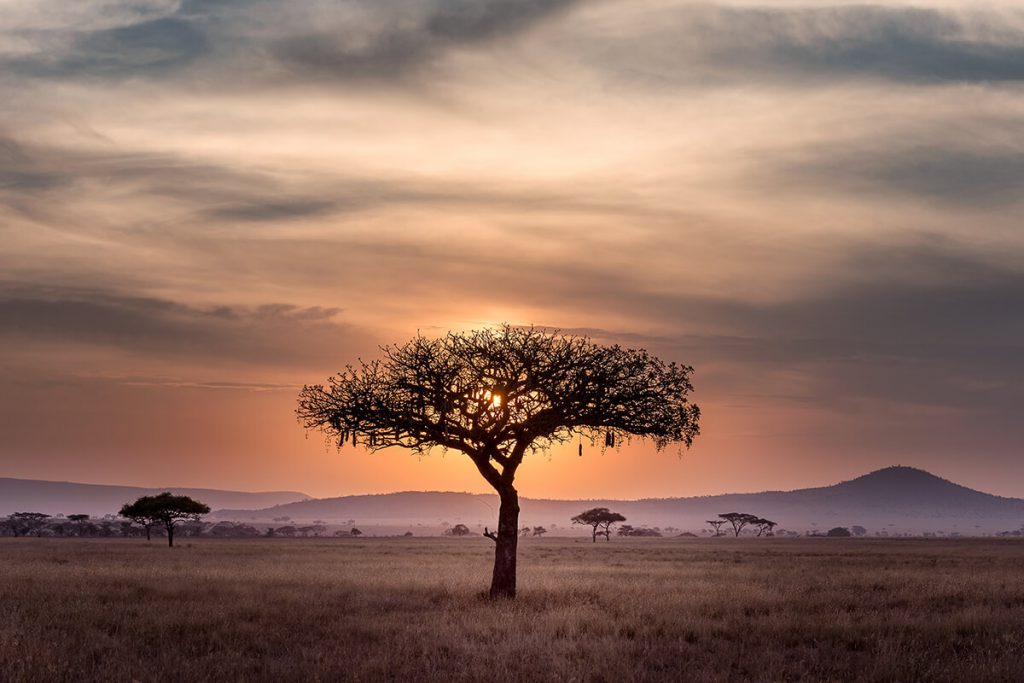 Why the fuss? IoT needed a rebrand for two simple reasons. 1. There have been significant improvements in battery technology allowing IoT devices to become independent of their permanent electrical supplies. 2. New ultra light weight internet networks have been developed allowing devices to connect to the internet using a fraction of the battery power.

Battery and connectivity are two fundamentally important technologies. Africa doesn’t lead the way in either technology so why then is Africa such a hotspot for IoT implementations?

The answer may be a bit surprising! Imagine 20 years ago… you had your first VCR. If you wanted your VCR to work you would have purchased tapes. New technologies were being developed but since you already owned a VCR and it met your needs you didn’t need to invest in new technologies. You were happy with what you had. We already know the history of the VCR… the DVD and Blueray came along but for a tiny amount of time before the hard drive which later became streaming media.

Now, those technologies moved along so fast that if you held onto your VCR (which you were happy with) you could skip a bunch of new (and then old) technologies and jump straight to the most modern that fit your needs the best.

In Africa, unfortunately, technology adoption (in the past) has been slower than Europe and USA. This meant slower, more expensive internet connectivity and a huge wait for new technologies to arrive in Africa.

IoT is different. South Africa is the thrid fastest growing radio based IoT country in the world. Other African countries are also catching up fast. When compared to the USA they are still quite stalled at the negotiation phase for licensing, never mind implementing the technology.

Africa has unfortunately lagged behind the world. In IoT, this might not have been a bad thing. Africa has a minimal amount of legacy equipment to maintain and since its a new maturing market in Africa, the legislative phase went along rather smoothly. Adoption has also been better than expected because unlike other countries that have something albeit inferior, Africa is getting it for the first time. Application of the technology beats the underlying form of technology (ie if you need a tracker, any tracker that is working for you will do).

IoT in Africa is a good place to be. New technologies are hitting the market for the very first time and thus far have proven to be a huge success.

In conclusion: Join the IoT revolution. It is going to be big. Use cases have proven that companies can save millions by monitoring various aspects of their business. Every week we are hearing of more and more businesses implementing hugely successfully an IoT implementation of some sort. This week was a massive courier company who is saving 250 million Euros per annum. Contact us now and we will help you manage your IoT implementation. 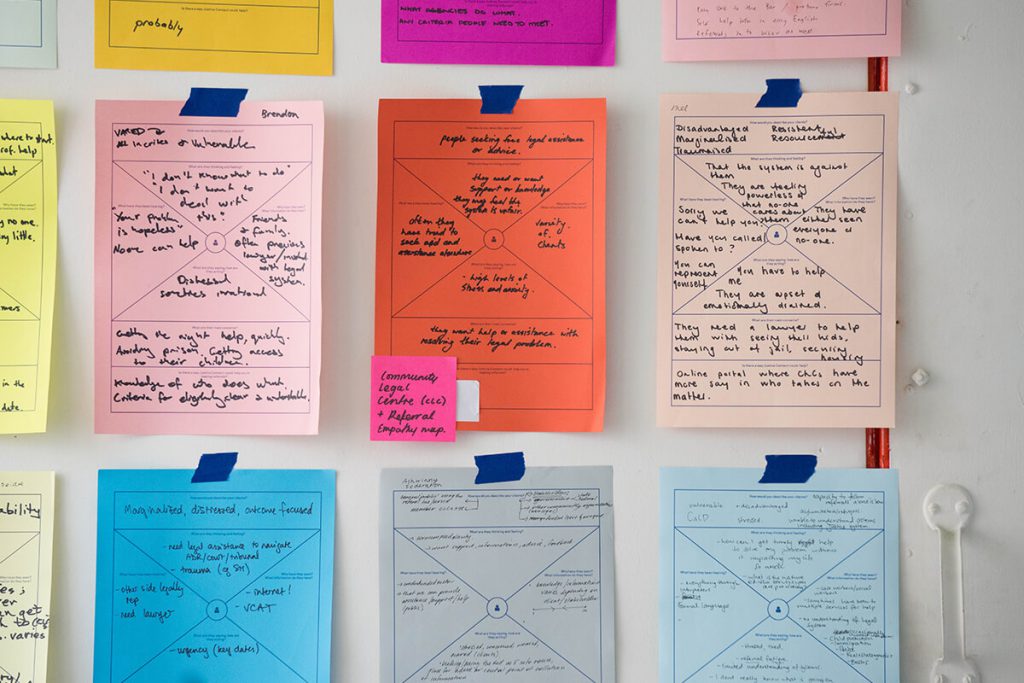 Previous Post TechThrive Projects - the life of an IoT start-up 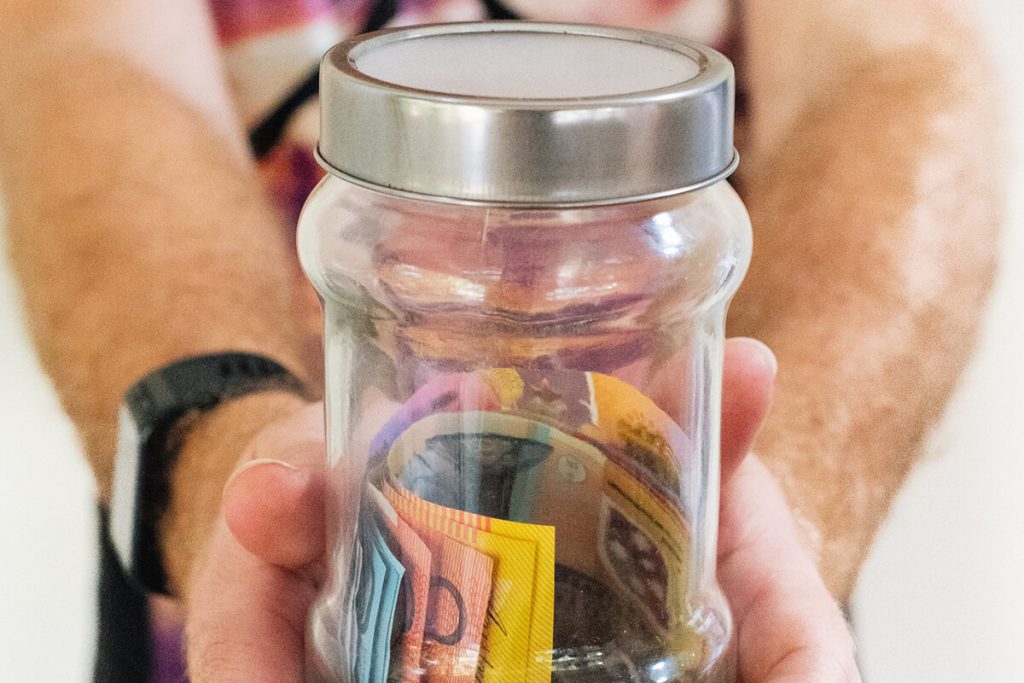 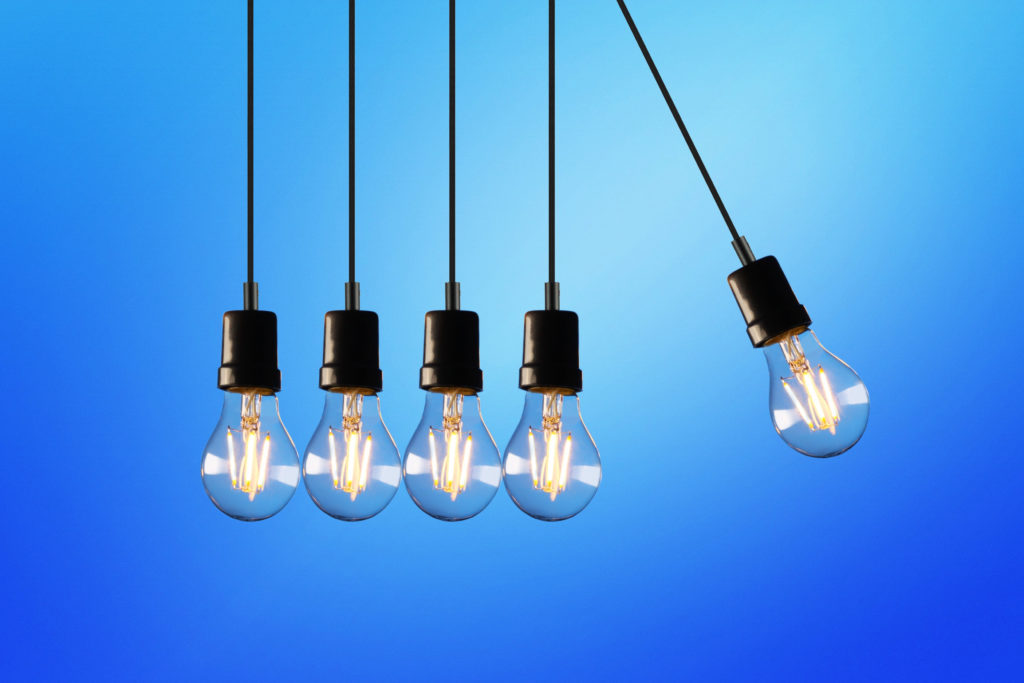 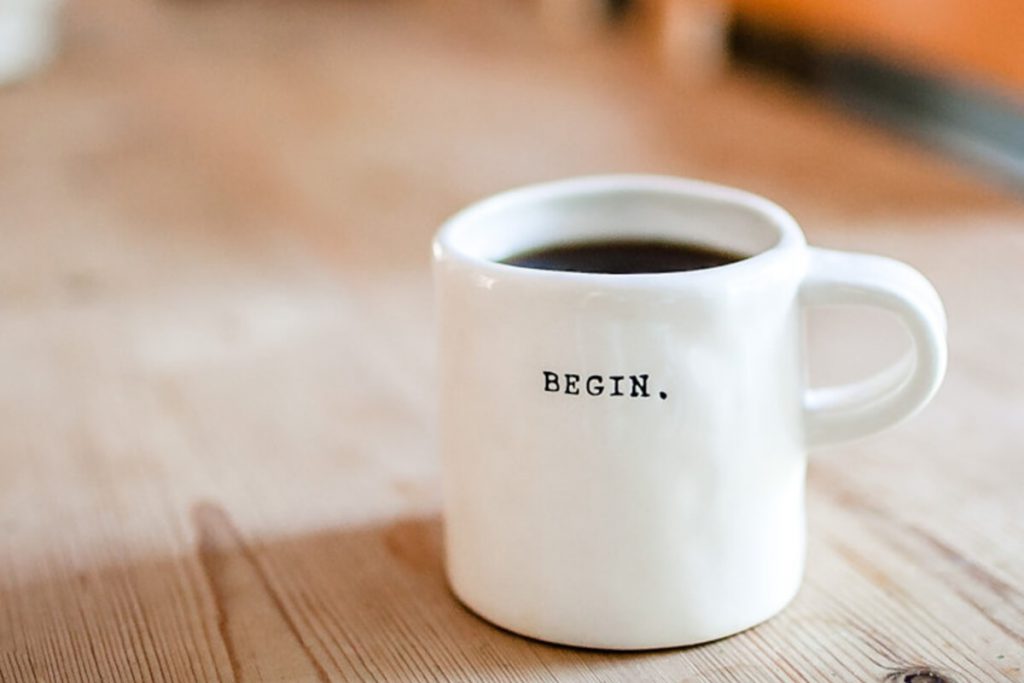